James Robinson: We See The Change

As the impacts of climate change and hydropower dams take hold on the Mekong, their combination has a human cost.

The photographs and voices included in We See The Change: The Human Cost of a Warming Climate provide a glimpse into the lives of millions living along the Mekong River who are impacted by climate change – a force that has been compounded by the construction of numerous large-scale hydropower dams.

Collectively, their stories and perspectives illuminate two fundamental truths. First, that the world’s poorest and most vulnerable individuals – those who have contributed the least to climate change – have been the first to be thrust onto its front lines. And secondly, the all life on Earth is interconnected. By examining the overlap of these two truths, the detached abstraction of climate change is given a human face.

Because our understanding of such changes is only as tangible as the metrics we use to measure them, it is critical that these metrics include stories. Such glimpses, which reach beyond the face of data to the human mirror, reveal not only a broader sense of the impact but also the narrowness of the perspective from which climate change arose.

From Sinaduji, Rinchen, Ai Po and eight-year-old Oudom, threads of connection, rather than boundaries of abstraction, offer a nuanced understanding that conjoins compassion with science, binding together that which the map divides.

_____
As a member of a generation that is often noted for putting themselves in front of a camera, James Robinson has found his place behind it, where his view is always changing and his perspective transforming. His interest in filmmaking began while questioning a single dotted line across the map of China. This line was the demarcation for Tibet. As he learned the history of that line, it would fuel the next ten years of his life, as he set out to interview Tibetans-in-exile, and assemble his first documentary.

James’ passion for storytelling intensified in 2015, during which he spent three months traveling down the Mekong River in order to document the impacts of climate change and hydropower dams on the river’s wild-catch fishery. He plans to continue making documentary films, highlighting individuals whose stories may have slipped from the mainstream consciousness, yet whose perspectives are imperative to our understanding of our planet, each other, and ourselves.

This exhibit is supported by the Office of the Vice Provost for the Arts—Duke Arts and based on a photo book that was assembled as an independent study project with Michaela O’Brien through the Department of Art, Art History, and Visual Studies. It is one in a series of professional development opportunities for students at Duke University by the Power Plant Gallery. Students are selected based on nominations from faculty and staff for a one- to two-week solo show, and work closely with the Power Plant Gallery to develop and produce their exhibition. 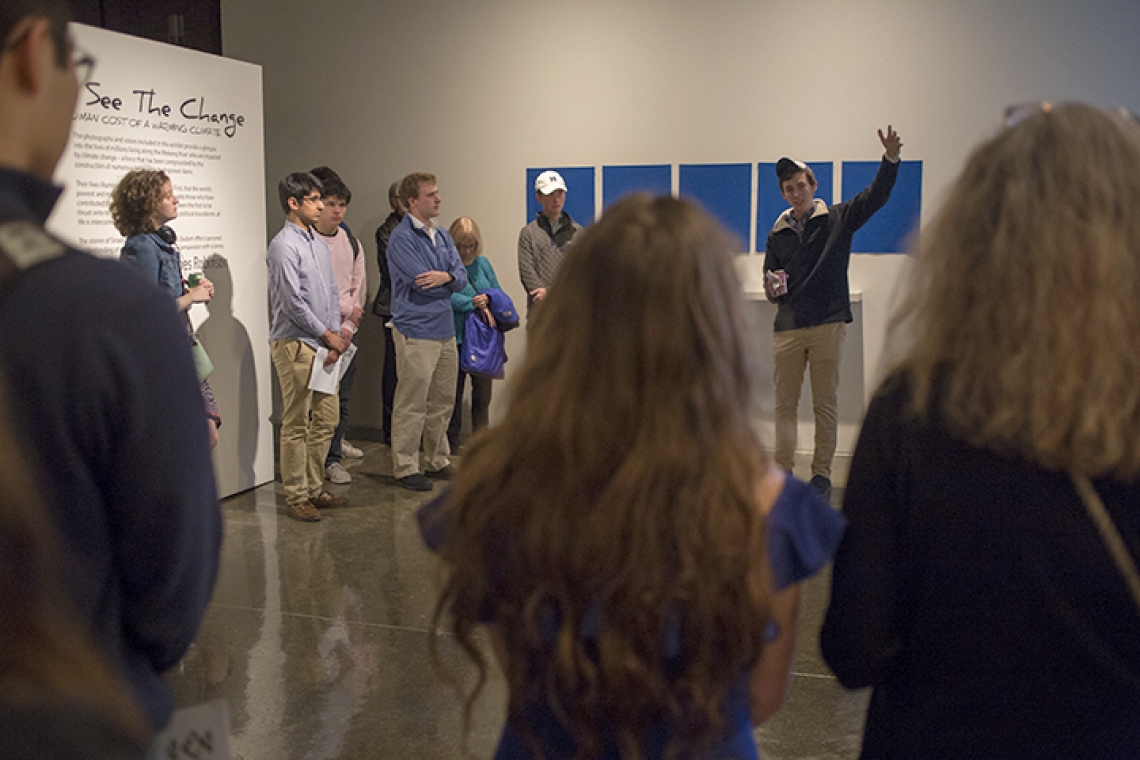 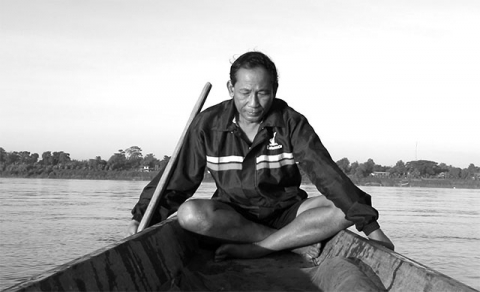