And join us for our: Nuclear War Film Series. Click for information and to reserve your tickets.

THE WAY THINGS CAN HAPPEN
/AN ALTERNATE HISTORY OF NUCLEAR WAR

In this multi-channel video installation, on view January 2–March 3, 2018, Erin Johnson creates a space to consider an alternate history in which the United States was destroyed by nuclear war.

Using the imaginary as a political tool, Johnson returns to Lawrence, Kansas to film local residents, extras in the made-for-television movie The Day After (1983). The original movie was filmed in the midst of the Cold War with a cast of five thousand locals as extras. The Day After blurred the distinction between the extras’ everyday existence and the events of the movie, simulating the urgency and magnitude of a national crisis. The 1983 film was credited with playing a role in shifting the nation’s collective attitude toward nuclear war.

In the video installation, The Way Things Can Happen, selected extras from the film reprise their characters and continue to play out their scenes through documentary-style interviews, omitting references to the movie itself. Thirty-five years after the original movie aired, Johnson’s retelling further obfuscates the distinction between fiction and reality.
______

Erin Johnson is an interdisciplinary artist who uses video, sound, performance, and social practice to explore the blurred lines between rehearsal and performance; real and imagined landscapes and borders; and perception, memory, and interpretation. Her practice – which revolves around questions of gender, sexuality, ecology, and disaster – evidences a fundamental situationality, shape¬shifting depending on collaborator, topic, and means at hand. Johnson’s work has been exhibited at museums and galleries such as Delaware Center for the Contemporary Arts, Vox Populi, HERE Arts Center, New Mexico State University, Pelican Bomb, Southern Exposure, Root Division, 1708 Gallery, Cornell University, ZERO1 Biennial, Berkeley Art Museum, Kala Art Institute, and the Asheville Art Museum. She holds a MFA and Certificate in New Media from U.C. Berkeley and is currently a Visiting Assistant Professor of Digital Media at Bowdoin College. 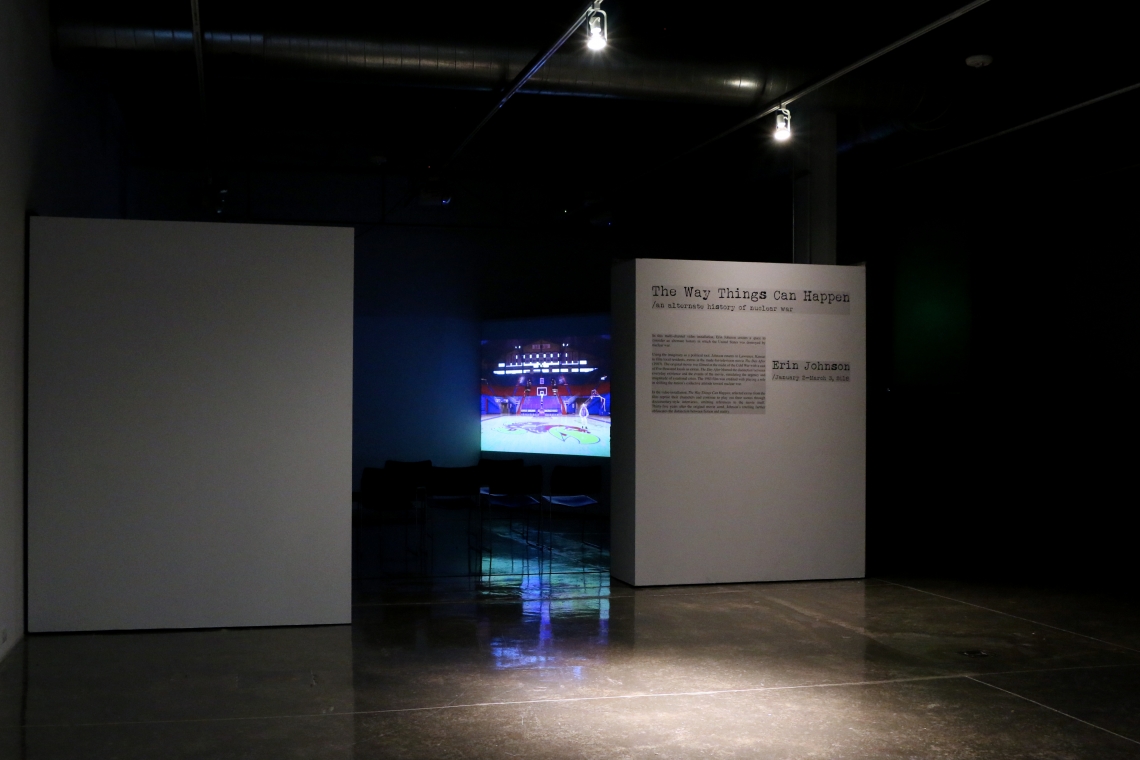 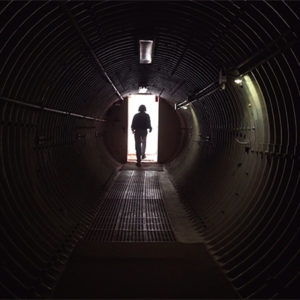