Allan Gurganus began life as a painter. Among his earliest memories: “picking up the red crayon first, the kindergarten kind made flat-edged.” He would go on to study fine arts at the University of Pennsylvania. Gurganus’s education was interrupted when he was drafted for the Vietnam War. Finding himself stationed on an aircraft carrier in the South China Sea, he kept half-sane by filling dozens of sketchbooks with mythological animals, erotic fantasies, images of home. He discovered the ship’s library and, through that, his wish to write. Gurganus’s playful drawing first revealed the comic, humane spirit that has kept his books in print.

Be sure to join us for the opening reception at the Power Plant Gallery on December 5, 2018, and a reading with Allan Gurganus at the Rubenstein Library, on January 17, 2019. Directions and parking information for the Rubenstein library can be found here.

The Rubenstein Library has acquired the papers of the award-winning writer Allan Gurganus. The author of novels and short stories such as Oldest Living Confederate Widow Tells All and White People, Gurganus has also been widely recognized for his essays and editorials. His papers will be transferred to the Library over the next several years and include drafts, correspondence, and a selection of his original artwork. They will enrich an already robust collection of the papers of other authors in the Southern literary tradition who have achieved national and international prominence, including Reynolds Price, Anne Tyler, Michael Malone, and William Styron. 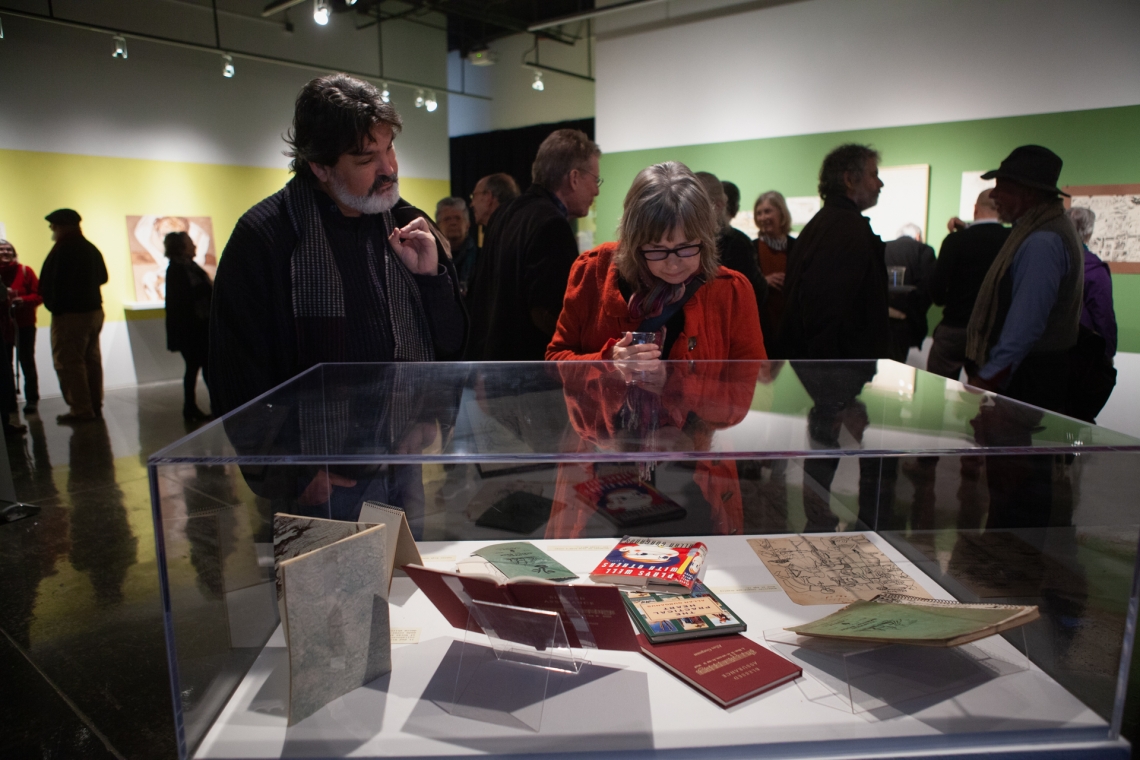 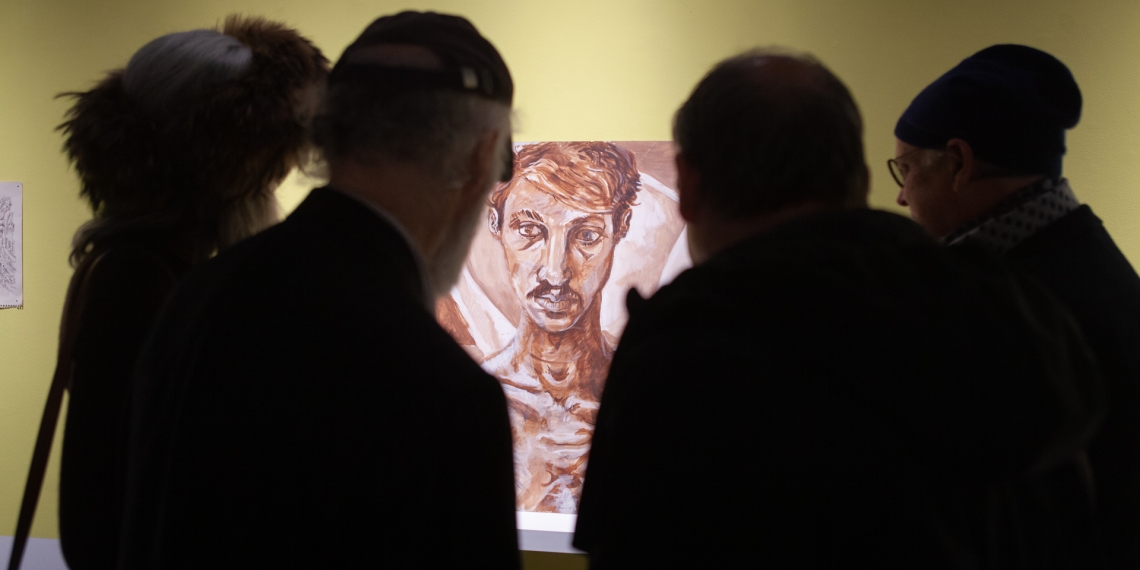 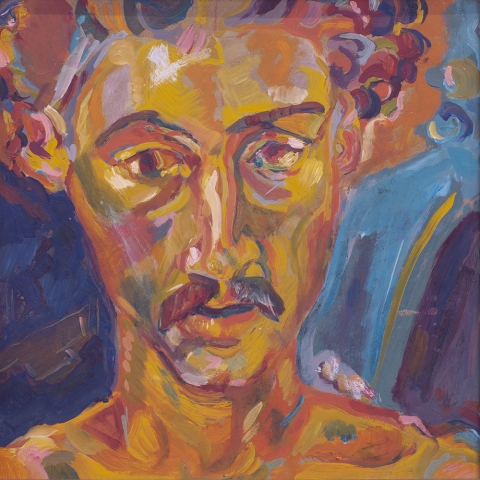